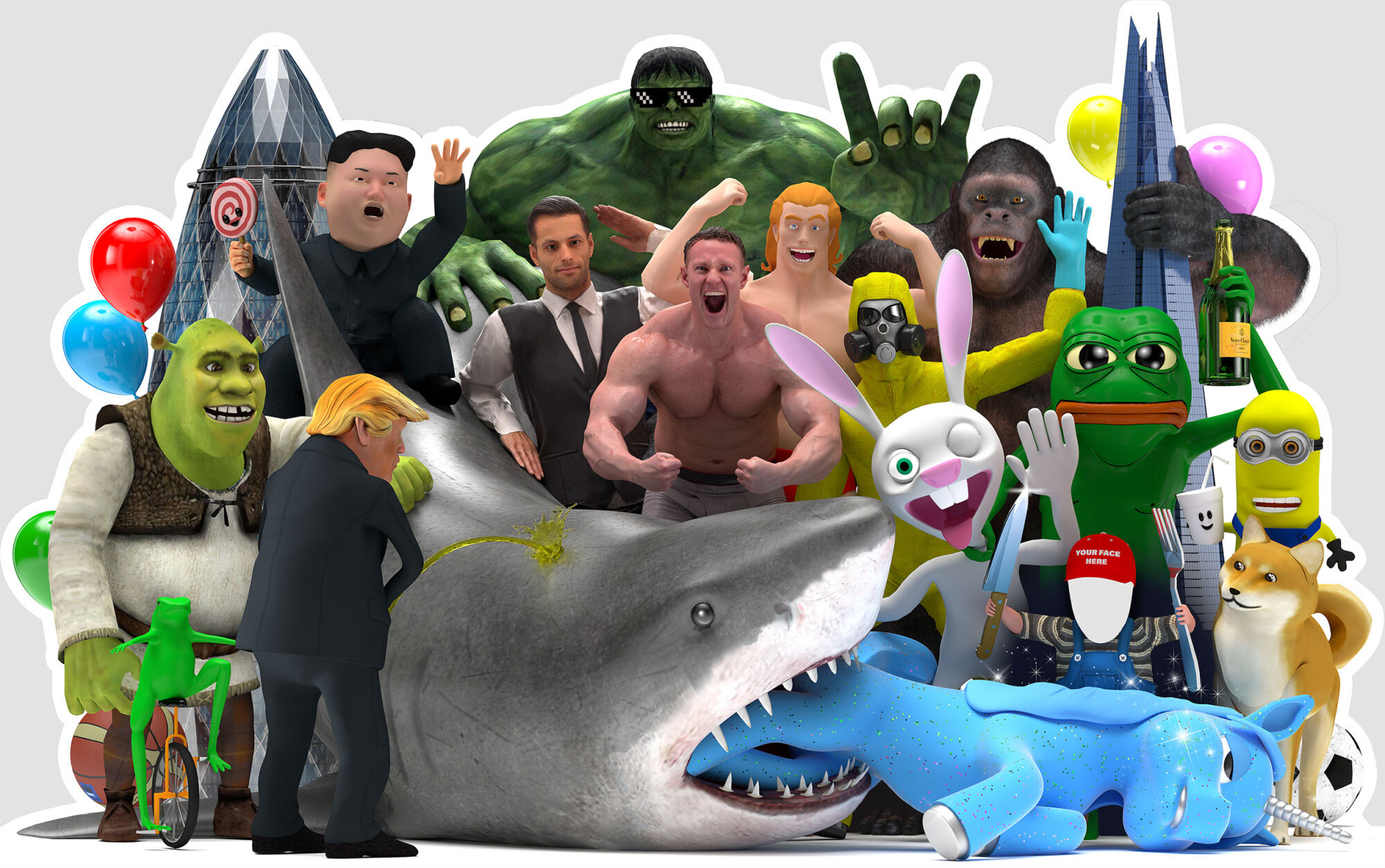 Focusing on technology, the 11th issue of the RTV Magazine is released at a time when state authorities in the United States, Poland, Belarus, Russia, and Mali are employing all available innovative tools in order to discipline citizens by means of tracking, monitoring, locating, and even eliminating particular targets. The development of new technologies and their application beyond the military domain, where they most often originate from, has not contributed to greater democratisation of societies – instead, it has accelerated their class stratification. With some exceptions in the fields of culture and science, as well as Soviet cybernetics, discussed by Aleksandra Skowrońska in her essay “Other Networks. Access, Emancipation, and Science-fiction”, the development of technology, particularly in capitalist societies, has never been stimulated by inclusivity or a will to overcome social inequalities.

Today, algorithms are present in almost all areas of social life, from culture and science, through medicine, industrial production, legal and prison systems to politics, including election processes. As the mathematician and philosopher Hannah Fry argues in her book “Hello World” analysing application of algorithms in all of these areas, algorithms are not “inherently” bad. It can be dangerous to trust uncritically in their infallibility and universality – after all, algorithms are not religion or magic. They are calculations based on data collected by people, and these are often selective. The prevailing experience is that of privileged groups in the Global North, often unaffected by gender, ethnic, economic or geographical factors. In “Invisible Women”, cited by Anna Adamowicz in her text “For the Emancipation of Technology or: Who is Teaching the Machines, and why Should it be the Feminists?”, Caroline Criado Perez points out the particular ways in which algorithms can discount the experience of women, especially those from the Global South. The author points out that early versions of Siri were able to help the user find nearby sex workers’ services or liquor stores, but it did not know where and how to look for abortion clinics or what to do in case of harassment or sexual assault.

In the United States, where court judgments are generally supported by the use of algorithms, non-white people are convicted more often than white people – the technology is based upon databases, in which particular ethnic groups feature more often than others. Thus, the future is determined by already existing inequalities, further impeding social change. In defence of algorithms, however, we may add that judges, as human beings, are also not free from bias and prejudice, and their decisions are also influenced by their changing mental and physical shape.

In “Mechanical Ears – the Critical Potential of Deaf Art” Magdalena Zdrodowska explores the use of technology by the Deaf, who are often forced to adjust their embodied experience in order to adapt to what is considered to be ‘social norm.’ These treatments usually represent normalizing ambitions of the hearing majority and of medicine, aimed at solving the “problem of deafness.” For the Deaf, however, deafness is not a problem, but rather a valuable component of human diversity that deserves defending.

In “Looking Beyond the Screen”, Romuald Demidenko examines the social and data bubble, whose authoritarian character has been intensified by the experience of the pandemic and specifically lockdown and the related, unprecedented online participation. This experience has clearly shown that the limits of freedom of speech are not defined by users, but by the executive decisions of social networks CEOs. One example would be the violence-inciting words of POTUS, censored on Twitter and yet freely shared on Facebook by thousands of users. This brings to mind Jonas Staal’s project entitled “Collectivize Facebook”, in which the artists proposed legal action in order to ensure that the social network, which has two trillion users, would pass from private to public ownership. Active users or their representatives, rather than a few Silicon Valley technocrats, would take control over the shape of the network, communication, and content.

In his essay “Surfaces of Care. On a Certain 1978 Artwork by Volha Sazykina”, Aleksei Borisionok addresses yet another aspect of technology. He sees the development of the medium of glass and its artistic and industrial production as part of the development of new media,and points out a link between folk decorations and cybernetics in Sazykina’s piece, Communications.

The Art Channel section features contributions by the eee fff collective, Anna Engelhardt, and Taso Pataridze. Each of these explores a distinctive dimension of technology, from a dystopian fulfilment of desires, through visualization of territorial violence, to bittersweet amusement.