When everything hangs by a thread, do not forget to breathe 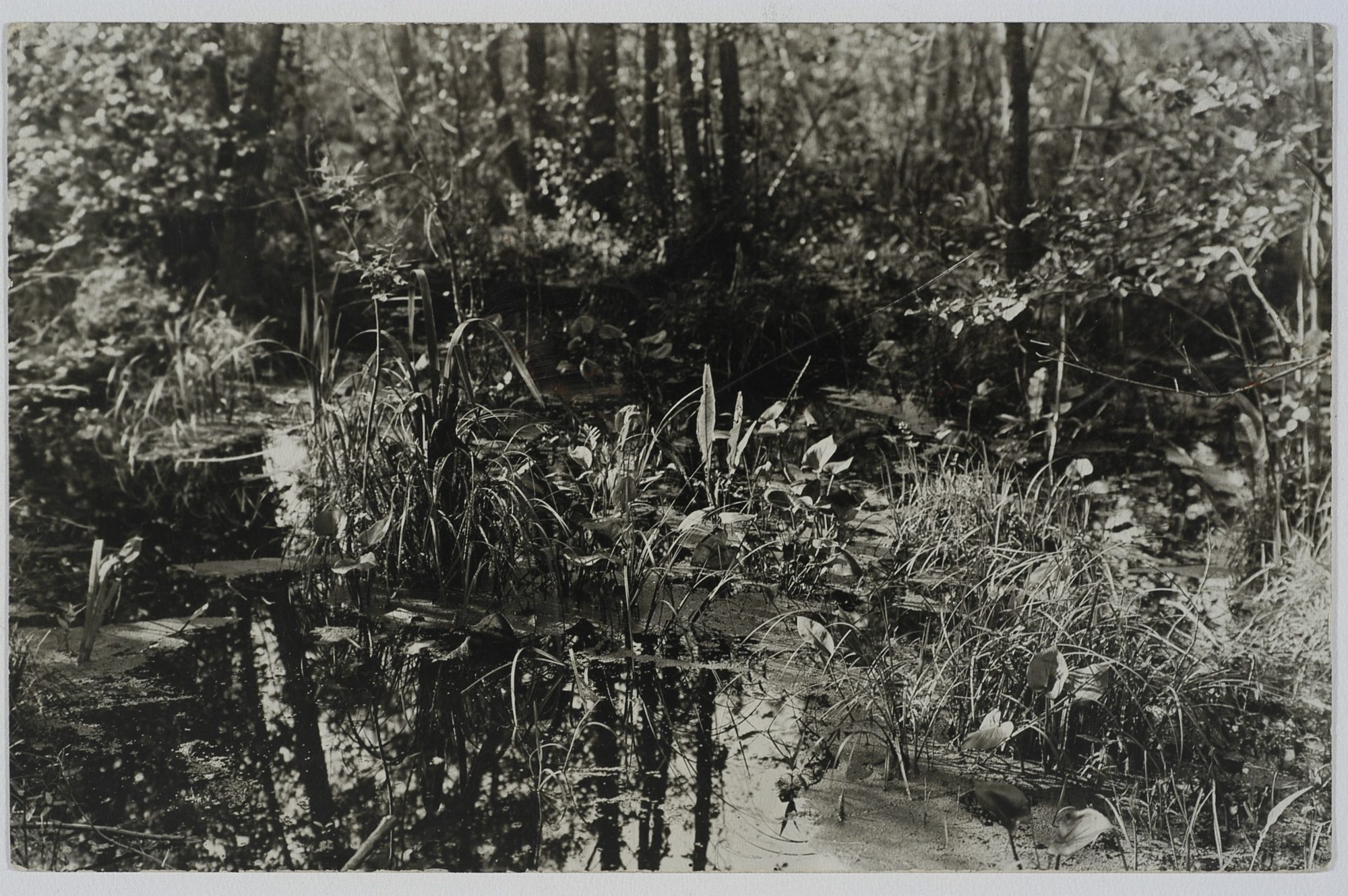 In the second issue of the RTV Magazine we outlined the project of demythologising a human figure as an entity situated at the top of the species hierarchy. We subjected that figure to an experimental transformation into the feeling vibrant matter. Artists, activists and other users of art and theory were invited to present their ways how to survive after the end of the Anthropocene – in the world where gills are more useful than bronchi, an agile tail more valuable than lower limbs, and instinct more precious than gold.

In the fourth issue, however, we would like to come back for a moment to a construct of a human community so that we can look closer into the problem of violence occurring among politikon zoon, that is social animals. Tracing the socially broken connections to the world would make no sense if we did not try to question our cultural privileging on Earth and our functioning within the self-imposed civilizational frames which make us sublimate violence.

Upon reading the book by Judith Butler Frames of War: When Is Life Grievable? (first edition, 2009), one may infer that using violence is not necessarily based on the desire to dominate but, paradoxically, it is meant to form different kinds of bonds. The point made by the philosopher is that a subject – having recognised the dark, systemic and culturally formatting nature of violence – should still try to respond to the claim of non-violence in a responsible way. The author urges us to refrain from violence when “the desire for retribution is sharpened,” which, as we assume, is possible through overcoming the systemic denial of love and co-feeling with the world and human and non-human others. Rosi Braidotti broadens the definition of “others” by employing the term “posthuman condition” and touching upon the “perspectives for affirmative transformations of both the structures of sub​jectivity and the production of theory and knowledge” (The Posthuman, first edition, 2013).

Is it possible to recognise violence in an affirmative manner? If so, where should such transformation begin? According to Butler, it all starts with the “precariousness of life”, that is the fundamental interdependence of all living beings. Braidotti formulates that idea more radically by referring to the vital forms of life which transcend the dichotomy between the human and non-human (or zoe). Both philosophers, each in her own way, deconstruct the violent aspects of life in human communities, which are driven by the need to differentiate and which, in their most radical form, may result in a military conflict.

To differentiate is to inflict violence, to separate from the rest of the world and from the mother’s flesh, to separate the subject from the matter. Nevertheless, it also holds an emancipatory potential; that is why the main inspiration for the fourth issue of the RTV Magazine was the constructive nature of violence or, more precisely, acknowledging violence as a (non)human weakness which influences the way we interact with the world, with the matter that composes our bodies and goes beyond the blurred lines of our skin.

The starting point for reflection are the specific examples, both individual and collective, of tackling violence – so that we can survive and thoughtfully protect each other from damage. As it was put by Butler: “If there is any morality at work here, it consists solely in the insight that the “I” needs the other in order to survive, that the “I” is invariably relational, that it comes into being not only through a sustaining, but through the formation of a capacity to sustain an address to another.”

Our world and social well-being have been hanging by a thread like never before. Therefore, for our guides we choose the ones most exposed to systemic violence – the protagonists of the film Residenzpflicht [residence obligation] by Denise Garcia Bergt, a Brazilian director and the initiator of the International Women* Space, a Berlin-based organization set up by the refugee women. Women forced to leave their countries devastated by wars and colonization come to Europe to stay here for good. It is their life stories that urge us to amend the fundamental rights of every individual to live, reside, and move freely. Respecting those rights is our global responsibility.

Similar responsibility pertains to circulation of goods, as it is pointed out by Paweł Błęcki in his “Temporary Density of Matter” project. Plastic produced in the crude oil distillation process, transformed into a product by the low-paid women working in one of the Asian factories ends up on the store shelves of European discounters, consumed becomes a part of our (non)human bodies. Once shipped via sea, it eventually comes back to its depths when no longer needed on land; washed up on shore at high tide becomes a material for minimalist sculptures exhibited in the seaside art gallery.

At the same time, in a different geographical area, by the Mediterranean Sea, Jasmina Metwaly wanders around the streets of Cairo. The city shaken by the emancipatory upsurge eight years ago, nowadays is kept in line by the soldiers of President el-Sisi. The members of the military precariat somehow evoke sympathy while patrolling the streets in the full sun and nodding off in the guard posts. One sentence from the book by Roland Barthes, about a belt and a rose, is the only thing reminding the author that everything could have been different.

In yet another place, in Donbass, the war rages on. Vitalii Shupliak, the Ukrainian artist, presents the story of the relocated cultural initiative IZOLYATSIA, as well as the stories of his friends whose lives were brutally disrupted by the forced emigration to Poznań, Berlin, Paris…

In Poznań, there are no bombs falling on our heads but the streets are not so safe, especially when you ride a pink bike, take a tram while wearing a hijab or talk in a language other than Polish. In the evenings, Anna Adamowicz sends a message from one of the apartment blocks in Poznań. She admits that there is no hope, because the end of the world is near and the capital still far away, especially distant from the sectors of culture and education in which the graduates in arts and humanities often seek (and rarely find) employment. In the ashes of the activist burnouts there is, however, a flicker of a smile that makes the world tremble.

On November 13, 2015, Paris is shaken by terror. The art student, Vanessa Gravenor, gets injured by a Kalashnikov bullet. The weapon trafficked from the Balkans to Vienna found its way straight to the hands of a gunmen pledging allegiance to the Islamic State, who started to shoot blindly at people on a warm weekend night between Friday and Saturday.

Parallel to this events, behind the walls of the Academy of Art in Szczecin, the artist Ola Lewicka presents an alternative to the oppressive system based on authority figures. For this purpose she quotes Friedrich Nietzsche: “A: ‘What? You want no imitators?’ B: ‘I do not want to have people imitate my example; I wish that everybody would fashion his own example, as I do.’ A: ‘So?’ ”

The RTV Magazine has no sure answer to the question of how to tackle violence or how to heal oneself while remembering about others. For now, in order to sooth our damaged bodies, we follow the breathing scores of Dobrawa Borkała, compose the new epoch of the Chthulucene from the synthetic shells and garbage and practice feminism on a global scale together with IWS. We encourage everyone to participate and point to some other possible directions of saving the transformative parts of ourselves by reaching the deep deposits of violence.