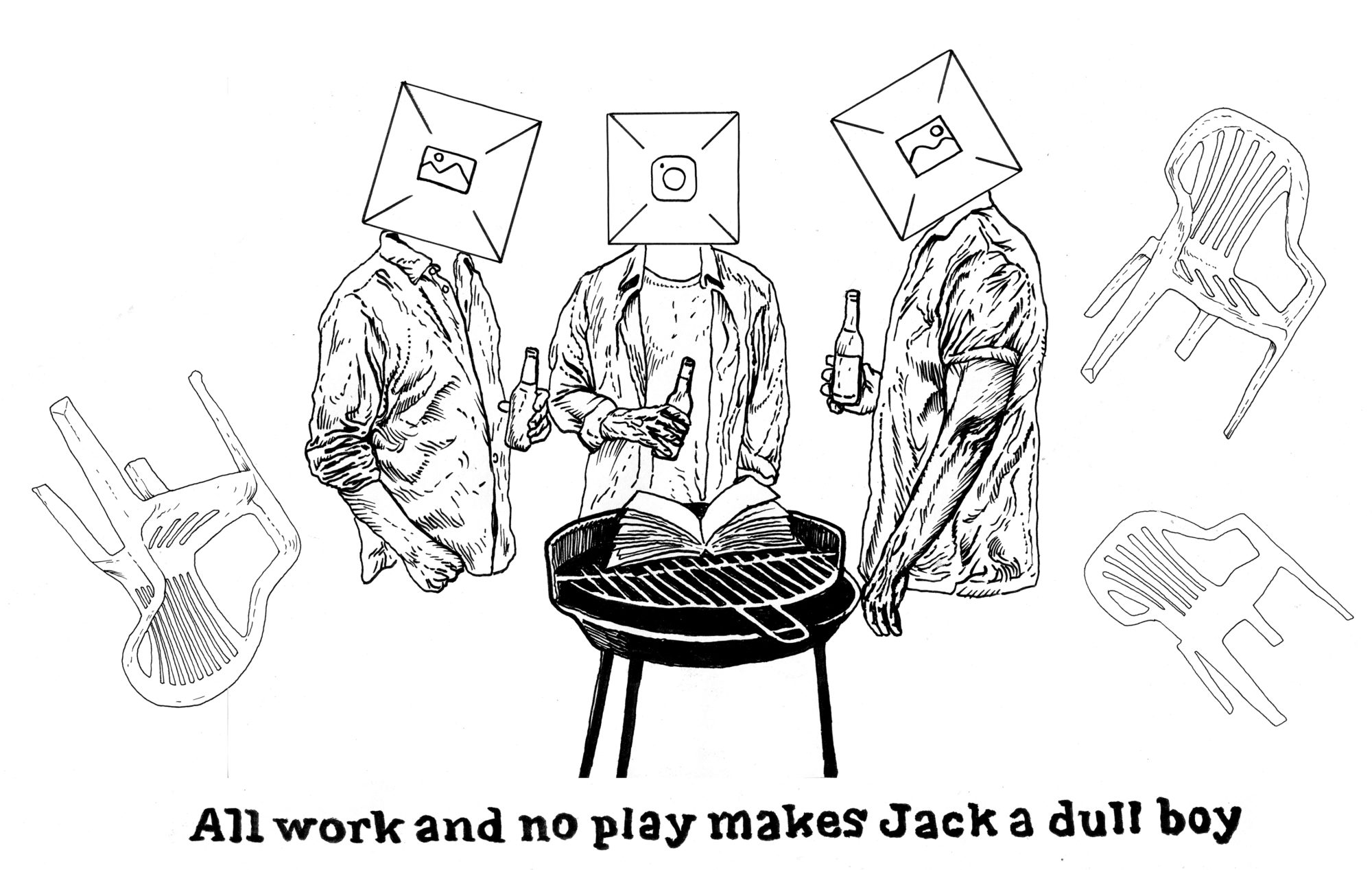 Over the past four decades we have forgotten that free time can lie at the heart of HR policy. Worse still, we believed that it is holding us up from effectively managing the economy and our own lives. As if the purpose of the management was not simply to meet the needs and aspirations, and as if work constituted the meaning of life.

We are living in a particularly schizophrenic system today. On the one hand, experts and intellectuals serving the neoconservative hegemonic ideals are bombarding us with promises of technological progress increasing productivity so much that we are going to enjoy Star Trek level of affluence, leaving all the boring and unexciting activities to the AI. On the other hand, we can still hear that being productive and working more and more is necessary. The head-spinning innovations that could be used to make us free from work are instead used to make us free from the biological limits of our bodies – bodies that are supposedly forcing us to rest and sleep, contributing to a scandalous waste of billions of man-hours globally every day. This contradiction can be seen even in the fantasy world created by popular culture. While the lavish consumption in a tropical setting is still considered as the ideal image of a good life, it has actually nothing to do with idleness. Beautiful tanned bodies frequently found in the advertisements are always connected to the internet through their smartphones and other devices, so as to stay in touch with the office or the boss permanently and profitably – in this way not a second of their free time is lost. It is as if every truly free moment in our lives was a catastrophic loss for the economy and a threat to the orderly functioning of the individuals.

Unlike the aging left-wing academics who ignore the reality by talking about knowledge economy, wealth out of the 3D printers, e-democracy, or labour-saving technology, people working in the advertising companies are very well aware of the fact that the only digital revolution we know provides the capital with the best tools in the history for controlling and supervising the workforce. The future is therefore bleak – no steady employment and continuous work with no limits in time and space. It has been estimated recently that smartphones alone are making us work longer by 11 hours a week. Unfortunately, it is not just an aberration of the North and it does not concern only creative professionals. Workers in the South are victims just as much. Digital systems of employment, production line supervision and workers’ behaviour control in the Chinese electronics factories or Bengali sewing plants plague billions of young women whose bodies constitute kind of a laboratory for testing new forms of exploitation. This is why they so often resort to suicide as a form of protest.

From the historical point of view, it should not be surprising. Perhaps the best definition of capitalism is the one pointing to the work coercion and expropriation of the working classes from the living resources. From this perspective, capitalism was never really progressive and the revolutions caused by its expansion led to the erasure of any progressive alternatives. Industrial revolution of the 18th century brought the machines which did not replace people, but were used to enforce even greater amount, pace and intensity of work. In the 14th century European peasants worked approximately 1500 hours a year to make a living. Five and a half centuries later, in the second half of the 19th century, factory workers in Manchester, Liverpool, Liège, or Łódź had to work twice as much to survive. Today’s digital revolution takes place in service of the neoliberal regime of accumulation. This is why the working hours are longer all around the world. The fact that we are living in a time of great proletarianization and the number of employed people has doubled globally in the last four decades (and amounts to more than 3 billion people today) indicates how many individuals were forced to work in order to survive.

What is really new in this situation is the fact that the line between our working time and free time is becoming blurred, whereby the former is imperceptibly absorbing the latter. Crisis-stricken capitalism is brutally trying to ensure the viability of the economic ventures. Faced with unsatisfactory results of the technological innovations and complete uncertainty on financial markets, managers are resorting to harmful accumulation through expropriation. In other words, since the system is no longer able to create new value, it has to take what until now has been outside its logic. What could be expropriated under the present conditions? Apart from common goods such as culture, knowledge, minerals, forests, water, air, and what has remained of the public sector and welfare systems, it could be, above all, our workforce and out free time. 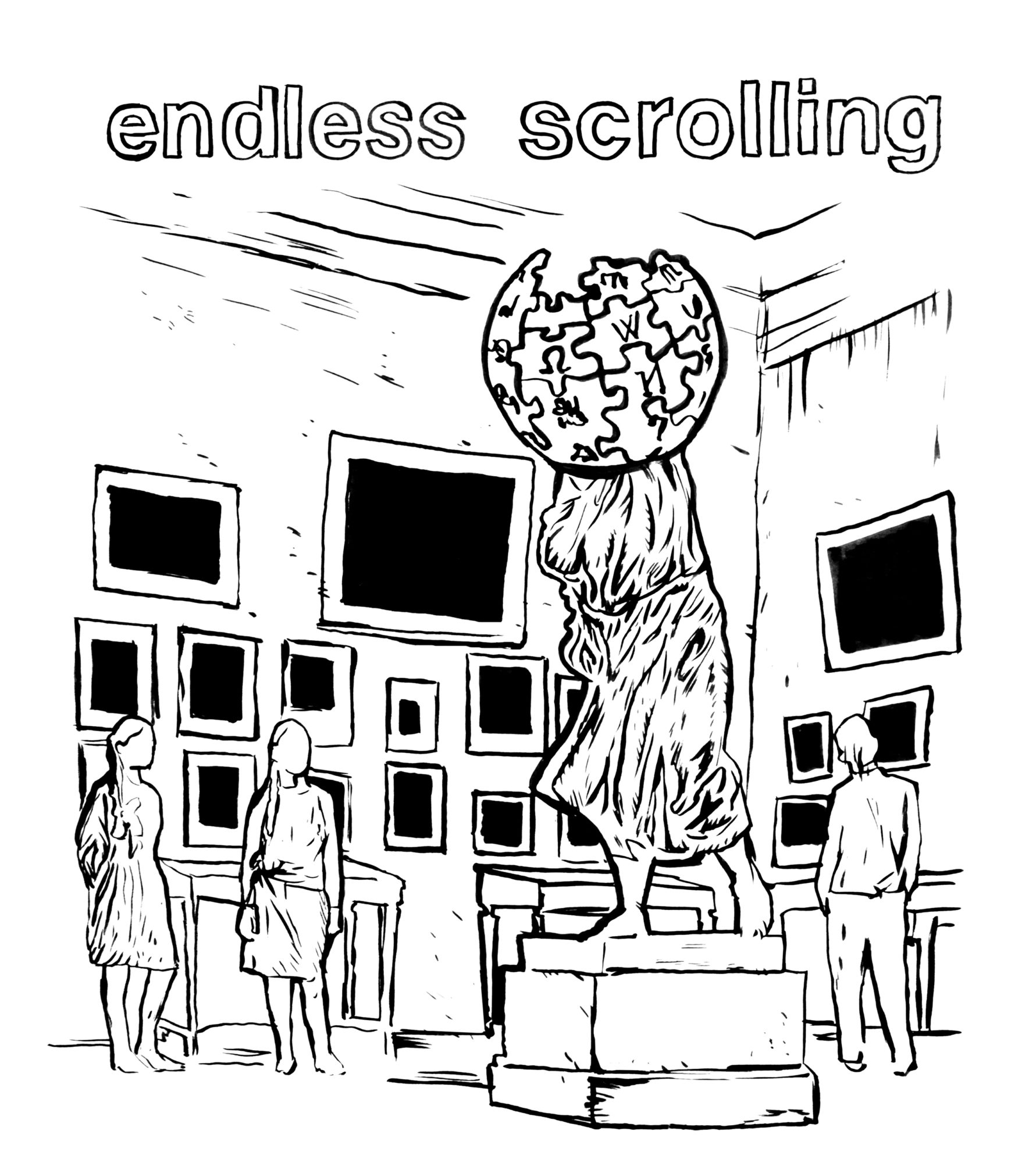 This process is taking place due to destabilization of the employment agreements (precarisation), setting the production plants in special industrial parks, “free” from trade unions, and the expansion of bullshit jobs that consume our time and energy, leading to tiredness.

What happened when the neoliberal restructuring has pacified trade unions together with all the structures of so-called industrial democracy, seeking total subordination of the workforce to the requirements of the capital accumulation, is happening today with our free time. In this case, political democracy is the victim. Whereas a few decades ago living in the real capitalism was suspended between the principle of gaining profit in the workplace and the formal democracy outside it, today the former is starting to dominate the latter.

Today, not only regaining the workers’ bargaining power (that is, the right to recognition in the workplace) is at stake, but also the elementary democratic rights (that is, the right to recognition outside the workplace). Companies and workers themselves are very well aware of this fact. This is why we are experiencing a significant regrouping on the global fronts of the class conflict. The fight for reduced working hours is becoming increasingly important. Several months ago a German metal union IG Metall has managed (through strikes and negotiations) to reduce working hours to 28 hours a week. Despite all the limitations (such as cuts in wages), this achievement can be of the strategic importance and mark a turning point in the European class conflict. What is important is the fact that it was not an isolated event, as in the case of Aubry reform in France in 2000. Even in Poland the Social Congress of Women and Razem Party (Together Party) are demanding a 35-hour working week.

Working less without having the salary cut is nothing but an attempt to force the capitalists to give the employees back part of what they have earned, that is the effects of the increased productivity seen in the last few decades. But it is also a demand that is supposed to re-establish the mechanism of dividing the fruits of economic growth, and, at the same time, create the conditions for further revindications (indexation of free time). Indeed, for a long time we have been able to afford to work not 8, but 5 hours a day, and be paid much more than we are paid today for 8-hour working day. Contrary to what various “independent experts from the unions of employers” are saying, thanks to productivity and intensification, our work is worth much more than it used to be, except that all of this surplus is taken by the capital and wasted e.g. at global casinos of the financial system.

Reducing working hours is beneficial in its own right. A time free from the struggle to make a living is a fundamental achievement that should be at the heart of economy and politics. Reducing working hours automatically decreases unemployment, and that entails reducing workforce supply and strengthening their negotiating power. If the capital is to maintain the benefits of flexibility of production processes, workers will have to start being employed on better terms. 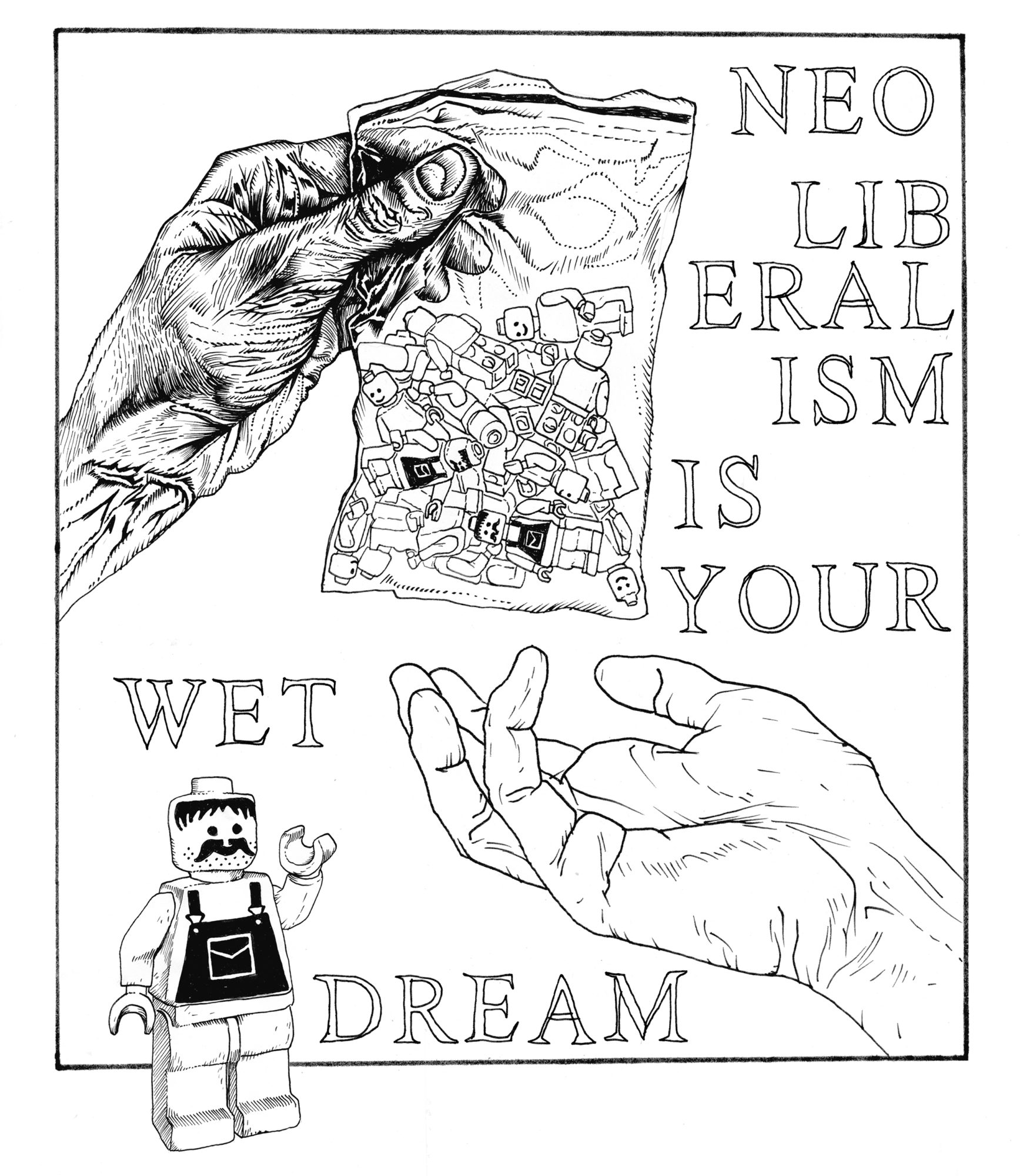 The banal truth that seems to be forgotten by most of the modern left is that free time is a function of employment in general. Just one look at the history of free time will prove that. The amount of free time was increasing proportionally to the workers’ fights forcing the capitalists to withdraw from the postulates of publicly regulated employment, and, as a consequence, unemployment started to fall. Reducing working hours from 16 hours a day in the second half of the 19th century to 8 hours in the first half of the 20th century was tightly connected with the increased employment rate.

The myth of a pleasant unemployment must end. In the real world of the real capitalism unemployment has nothing to do with free time and creativity. On the contrary, it is a time of the worst kind of toil to find living resources. Having no job does not equal standing at the gates of heaven, free from work coercion, but rather passing through one of the worst circles of capitalist hell. It is a permanent struggle in constant instability, with no time frame, and a life subordinate to the logic of productivity and systemic contempt. Modern capitalism strives to normalize this situation (and of course make money on it) by calling an extremely alienated struggle for existence – a flexible employment, whereas critics talk about precariat. Both sides very often agree with each other when they capitulate to the supposed lack of alternatives to the destabilization of the employment agreements, caused allegedly by technological changes. They are even more alike when they both put forward an equally acquiescent solution in a form of universal basic income, which is, by rule, transferring costs of precarisation to the government. What is more, it does not limit the phenomenon and its prerequisites are too demanding to be put into practice, which gives both the capital and the left a perfect alibi. Universal basic income can only moderate the state of permanent work coercion, make it more bearable, and, at the same time, preserve it. Coming to terms with unemployment and instability reinforced by universal basic income pushes away the perspective of free time.

Things are completely different when it comes to reducing working hours. It does, in fact, entail not only freeing ourselves from some of the effort imposed on us in the workplace, but also from that related to unemployment (or lack of a stable employment). This postulate compensates for the segmentation of the workforce since it includes both permanent and temporary workers. Moreover, reducing working hours seems to be the best employees’ strategy in times of expanding precarisation. It enables restoration where it is at the biggest risk and the most strategic at the same time – in the workplace. It thereby re-establishes class and antagonistic dimensions of work and production regimes. It liberates them from the corset of neoliberal management and opens up the field for radical politicisation. As a consequence it allows the class power structure to change. The structure that today is dramatically leaning towards the benefit of the capital (that is hiding this political fact in the guise of globalisation, modernisation or technological progress). By demanding reduction of the working hours, we are viably breaking the logic of precarisation, creating proper conditions for full and stable employment.

Last but not least, reducing working hours is going to burden the capital and hit its profits. In this case, it is going to be impossible to transfer costs to the public sector. And this is a desired outcome. The aim of the left should be to change the production agreements, not to soothe the pain caused by the existing regime of capital accumulation. Moreover, it is important to transfer this pain maximally to the capital. History has taught us that this is how progress is made. At least as long as capitalism exists.